EGOD is purely a speculative asset.

Price Charts
How to buy EGOD      Is this Risky?


Join the community on Telegram

EGOD (doge backwards) is a token without utility, no, it has but one purpose, and that is to defeat the all mighty DOGE in an epic BATTLE OF THE MEMES.

At EGOD, we believe that people do not want complex extra non-sense features added to their cryptocurrencies, they just want memes. Memes power the whole world. Memes power the markets. It's all memes. Everything. Memes. This is why EGOD will defeat DOGE. DOGE just doesn't have the memes we have.

EGOD is a counter-culture crypto, proudly mocking the current state of crypto. Doge has no utility and does nothing and is worth tens of billions (more than most companies on Earth). Egod aims to beat Doge with nothing more than memes.

EGOD shamelessly declares itself as what we all know deep down Doge really is. Just a meme. Zero purpose. Except we don’t try to hide it. EGOD is somewhat a commentary art piece, mocking the current state of crypto, while becoming said state, unironically.

Learn more via our Whitepaper

Battle of the Memes 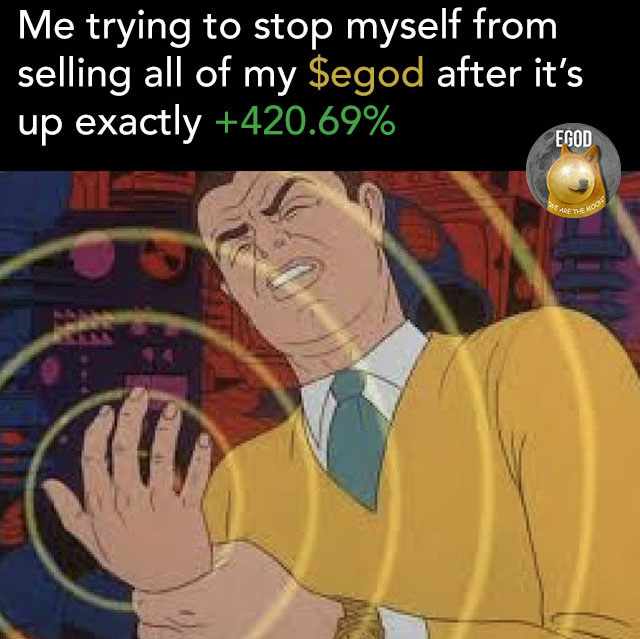 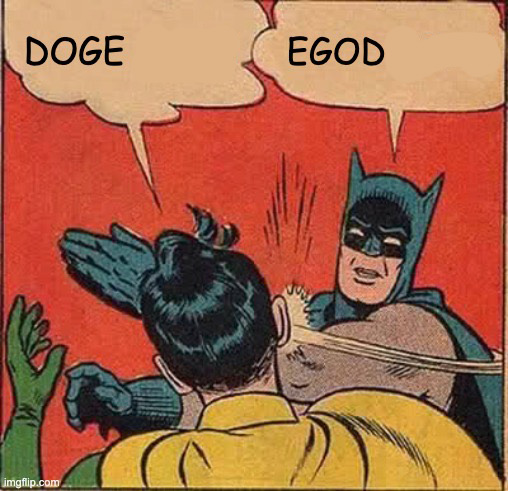 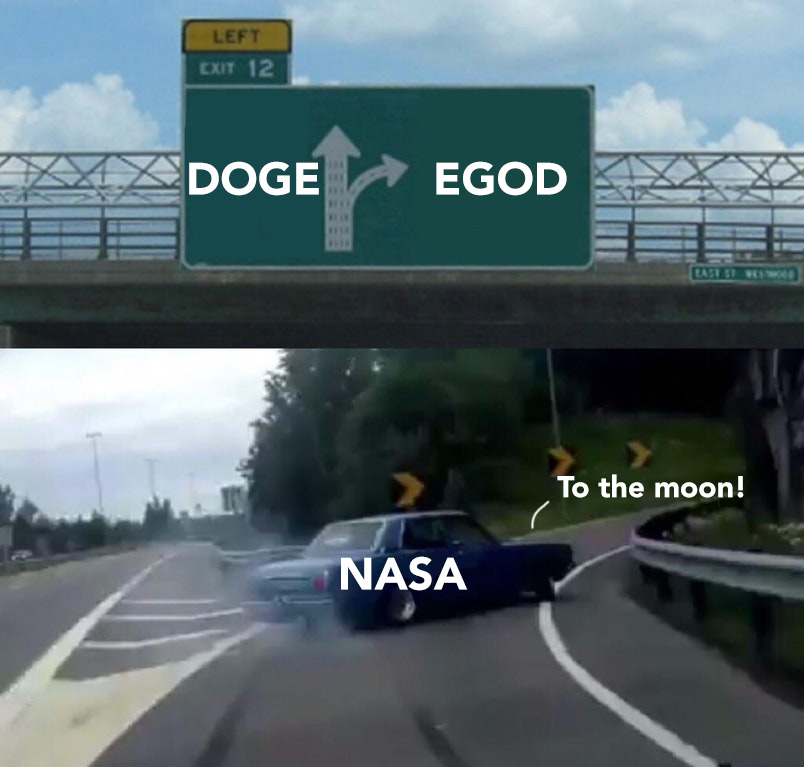 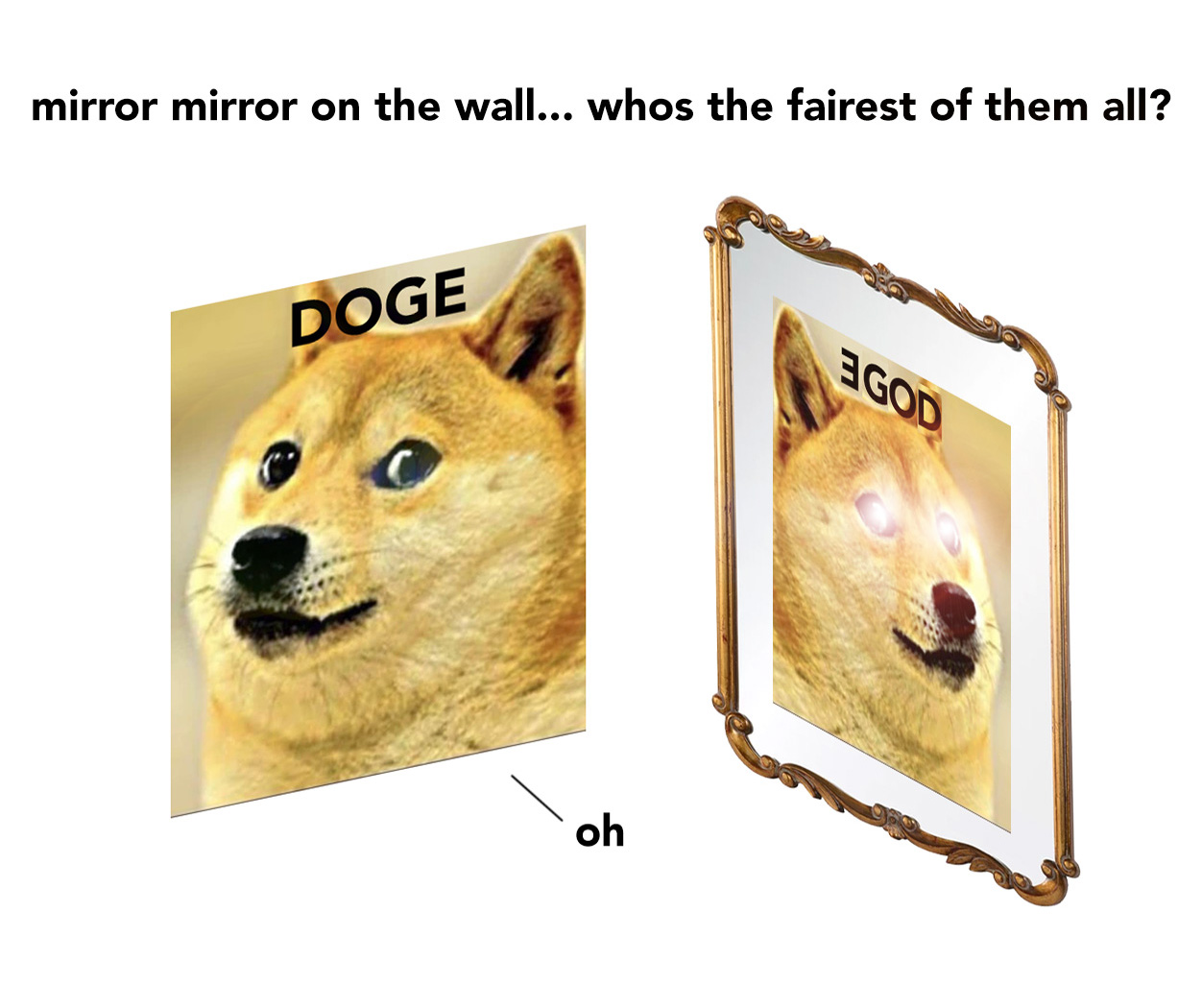 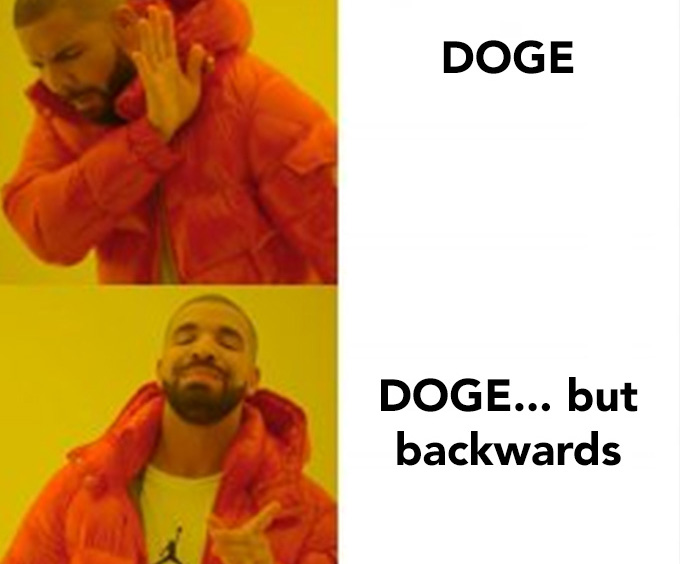 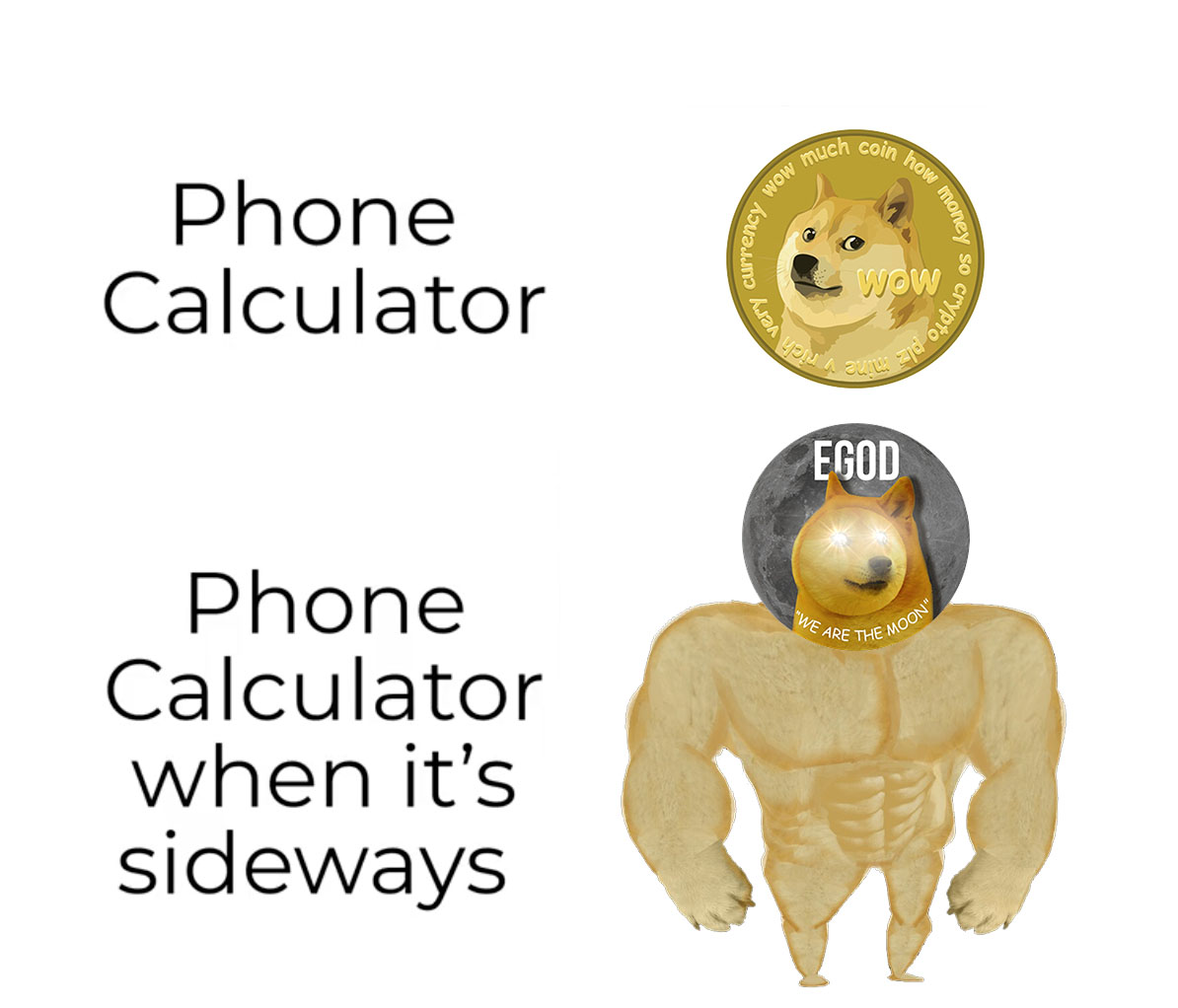 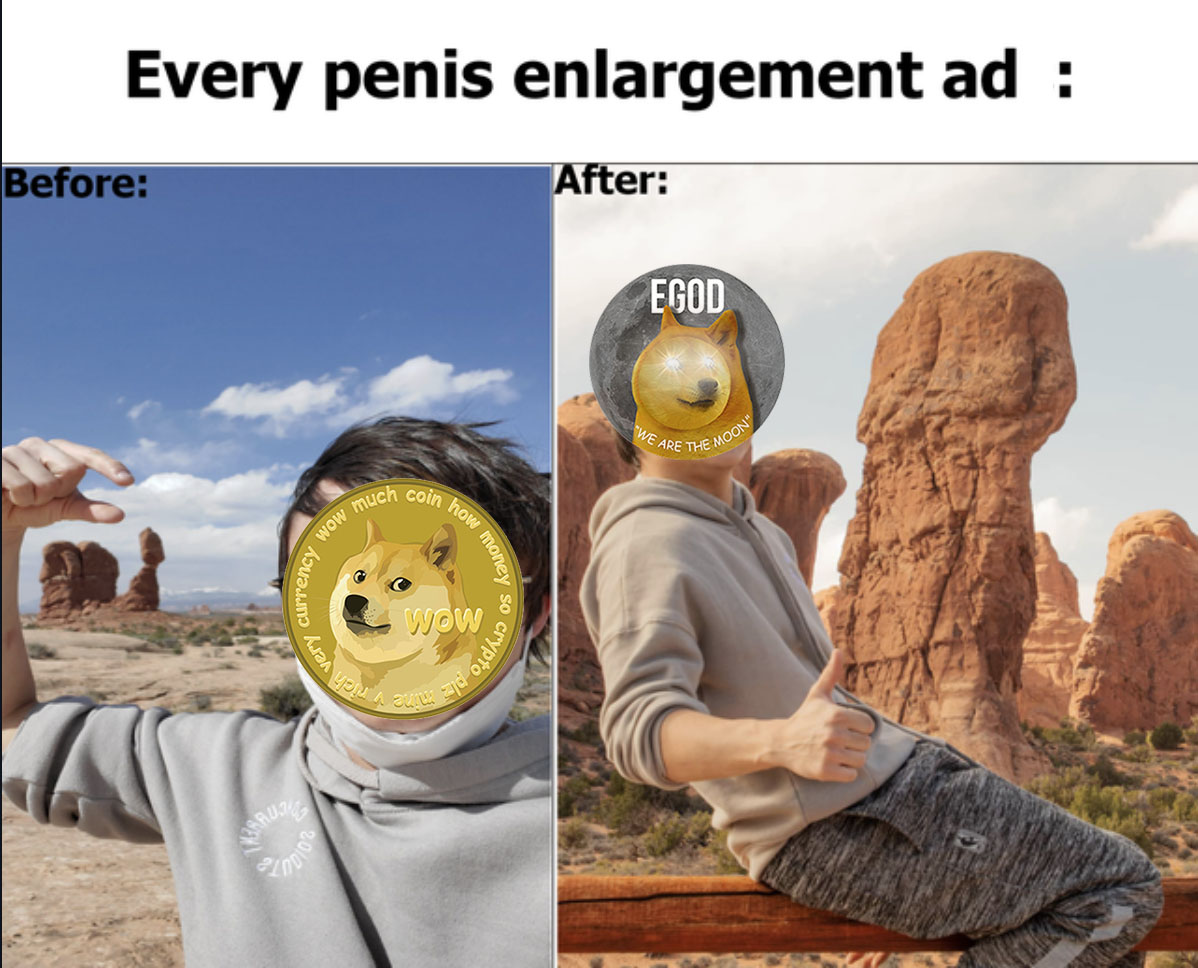 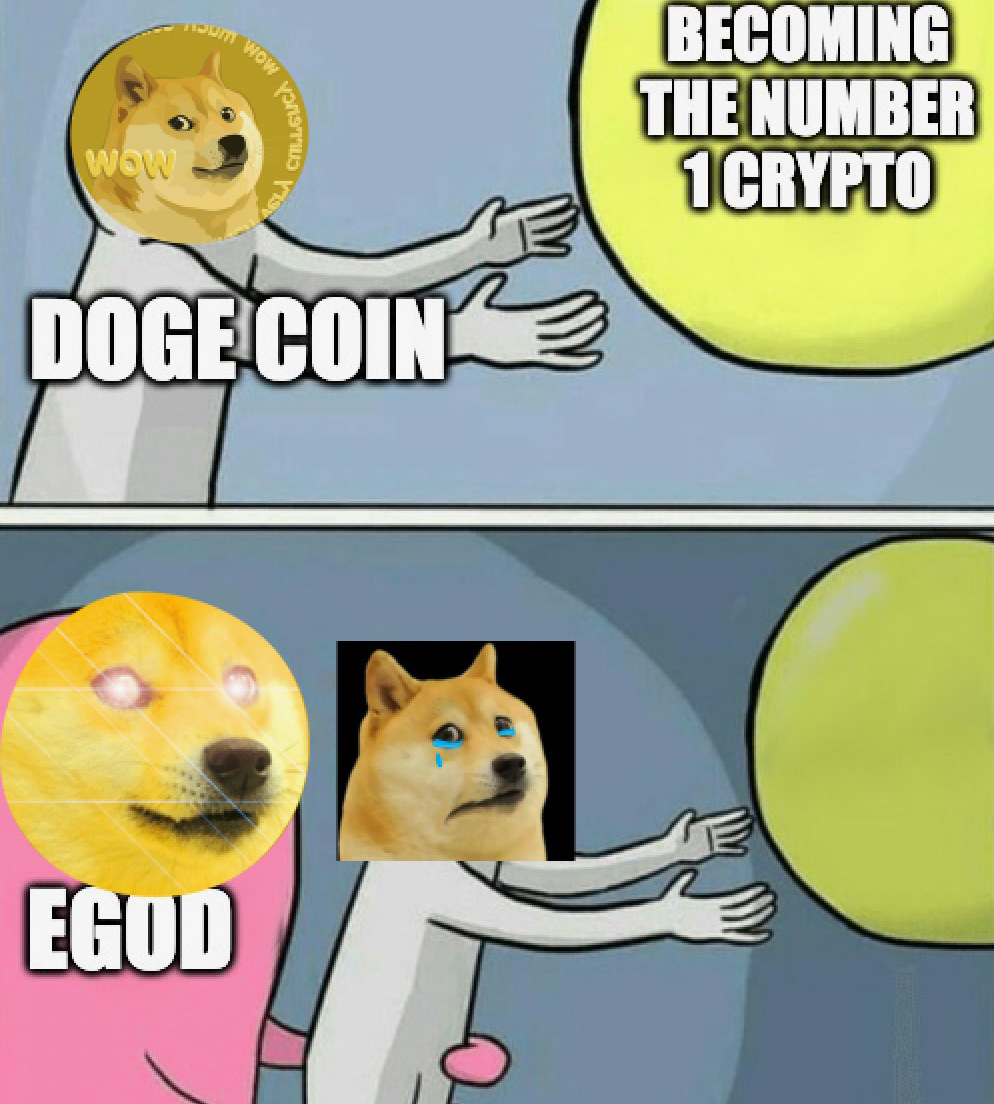 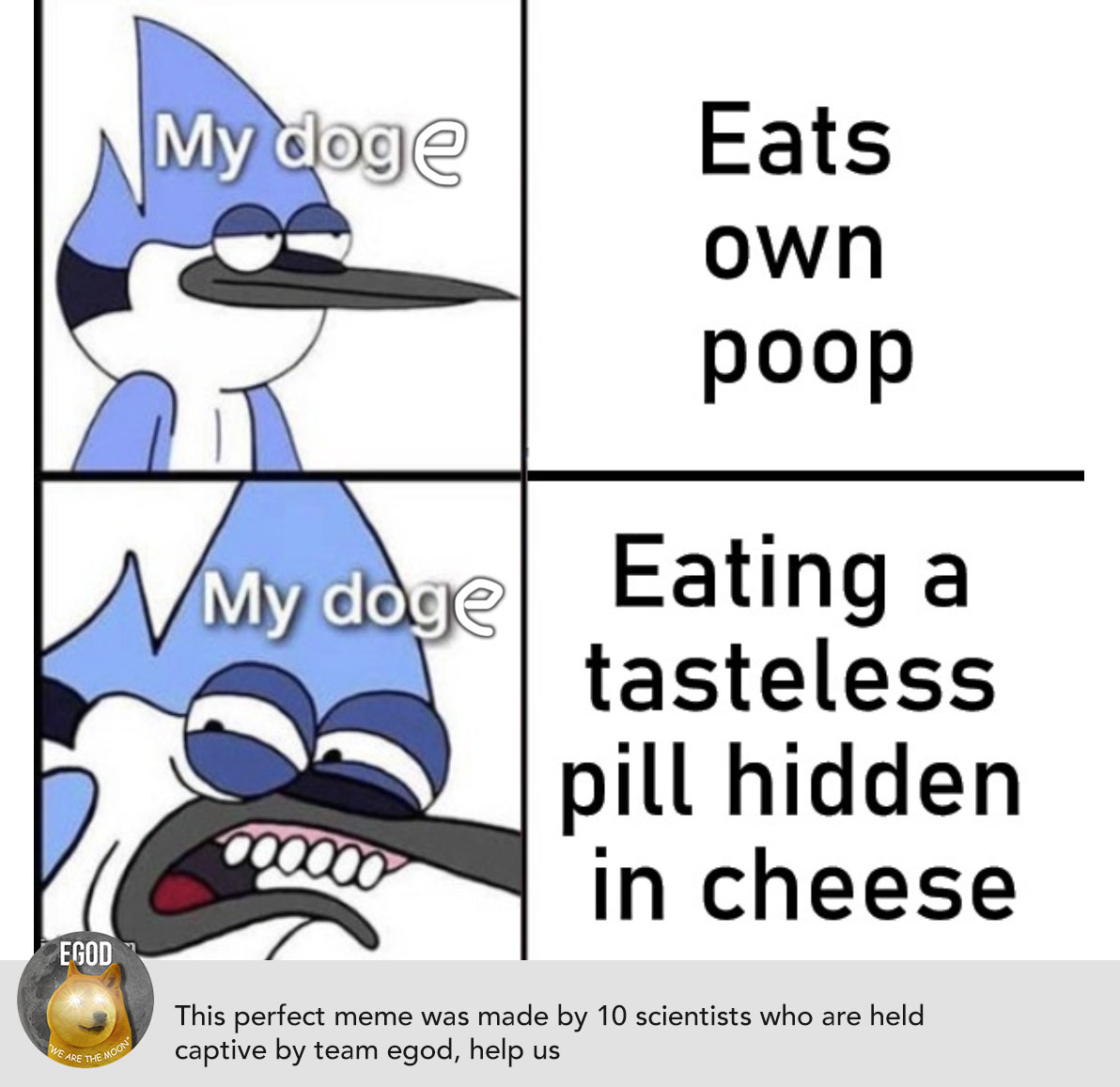 EGOD is a purely speculative asset. It does not have a utility. EGOD was created to compete with DOGE in a “Battle of the Memes”.

We urge trading EGOD for entertainment purposes only. If you wish to support the “battle” effort then stock up on EGOD, but we do not recommend using a speculative meme token as a serious investment vehicle.

Cryptocurrency is an extremely volatile and speculative asset class and we do not recommend placing any funds in any cryptocurrency or crypto-based token, including EGOD or DOGE, beyond that which you are willing to forfeit entirely to the volatility and unpredictability of the markets. We are not liable for any losses incurred, please trade EGOD and DOGE for entertainment purposes only.

What does the EGOD Foundation plan to do with the 420m minted EGOD tokens?

We have transparently disclosed all of this information which can be found on the following page: EGOD Foundation Supply Distribution and Liquidation Schedule

Our plan for the 420 Millions Tokens.

How can I buy EGOD tokens?

EGOD can be easily purchased via Decentralized Exchanges such as Uniswap. To purchase EGOD follow the steps found here

We most likely did not, we do have giveaway promotions we do on various social networks but contact will only occur through our official Social Media accounts which are, @EgodTheMoon on Instagram & @EgodTheMoon on Twitter.

We will NEVER ask you for any ‘private keys’, passwords, codes, pins, or anything else confidential in nature. We may privately ask you for your PUBLIC address (which is safe to share with third parties) so that we can send tokens to you in the event of a promotional campaign, again this would only be done via our official Social Media accounts. 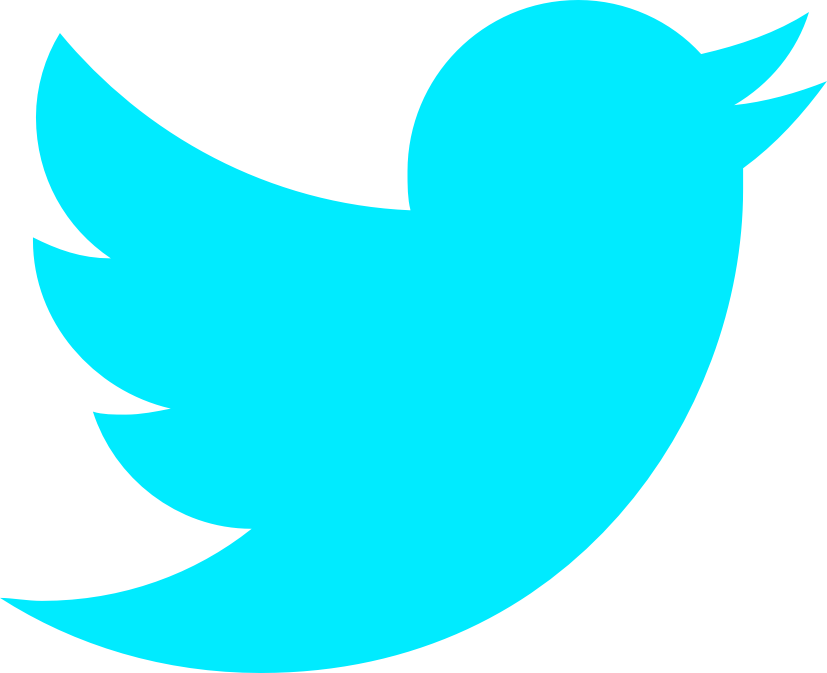